Last month we saw YouTube unleash the largest library of virtual reality video content with an update to give viewers the option to watch supported videos with a Google Cardboard Viewer.

If you own a Gear VR, just snap in your phone, navigate to the store, and swipe until you find the Flickr VR app to install (it was all the way at the end for us).

Upon opening the Flickr VR app, you will be greeted with a carousel of the top curated 360-degree photos from Flickr. Select any image and you will be teleported into the scene. That is pretty much it for the app right now, but we would love to see a future update that includes functions for saving, liking, or even just organizing images into a collection for easier viewing later.

Don’t have a Gear VR? Flickr allows embedding of the 360-degree photos that you can swipe and interact with shown below. 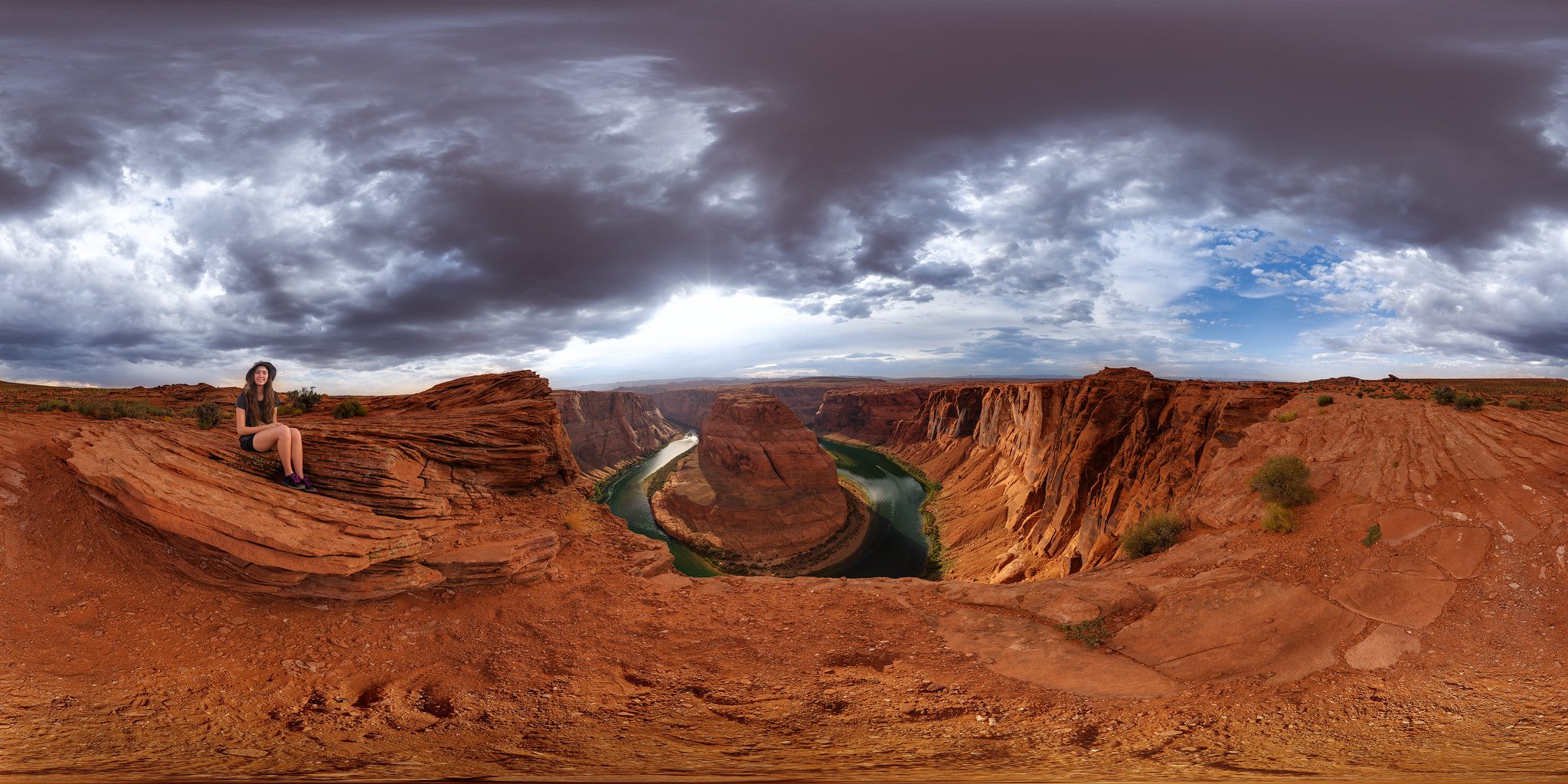 Jonathan Nafarrete is the co-founder of VRScout.